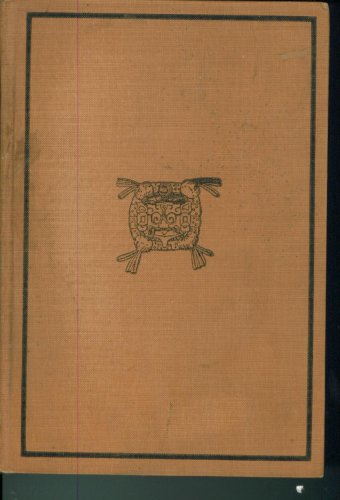 The Ancient Cities of the New World
by Désiré Charnay - Chapman & Hall
I recount the history of a civilisation which has long passed away, which is hardly known. My explorations led me to the uplands of Mexico, the first establishments of the civilising race, and enabled me to trace the Toltecs step by step ...
(9653 views)

Athens from Cleisthenes to Pericles
by C. W. Fornara, L. J. Samons - University of California Press
This book covers the history of the Alcmeonid family of Cleisthenes and Pericles, the nature and development of Athenian democracy, the growth of Athenian empire, and the burgeoning antagonism between Athens and Sparta.
(14033 views)