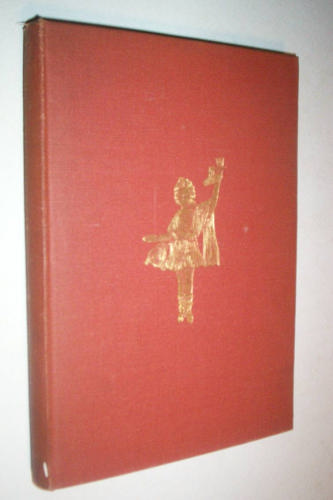 The Cambridge Ancient History
by J. B. Bury

Description:
Cambridge Ancient History is designed as the first part of a continuous history of European peoples. Starting with the remote and dim beginnings, upoh which some new rays of light fall every year, the Ancient History will go down to the victory of Constantine the Great in AD. 324, the point at which the Medieval takes up the story.

Hegemony to Empire
by Robert Morstein Kallet-Marx - University of California Press
In one of the most important contributions to the study of Roman imperialism to appear in recent years, Robert Kallet-Marx argues for a less simplistic, more fluid understanding of the evolution of Roman power in the Balkans, Greece, and Asia Minor.
(9675 views)

Greco-Persian Wars
- Wikipedia
The Greco-Persian Wars were a series of conflicts between the Achaemenid Empire of Persia and city-states of the Hellenic world. Contents: Ionian Revolt; First and Second Persian invasion of Greece; Wars of the Delian League; Combatants; etc.
(4818 views)