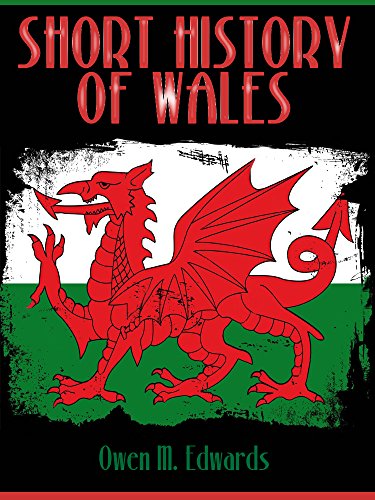 A Short History of Wales
by Owen Edwards

Description:
Sir Owen M. Edwards (1858-1920) was a Welsh historian, an educationalist and a prolific writer, starting and editing the periodical Cymru in 1892 and Cymru'r Plant for children in 1894, intended to arouse interest among the people of Wales in their own language and history. He wrote a number of books on Welsh history.

Queen Victoria: A Life From Beginning to End
- Hourly History
Queen Victoria's life was one of magnificent proportions. Victoria's childhood was difficult and lonely but from the time she took the throne aged just eighteen she blossomed into a powerful woman, both frivolous and formidable.
(3884 views)

The British Monarchy on Screen
by Mandy Merck - Manchester University Press
In the first book length examination of film and television representations of this enduring institution, distinguished scholars of media and political history analyze the screen representations of royalty from Henry VIII to 'William and Kate'.
(4097 views)