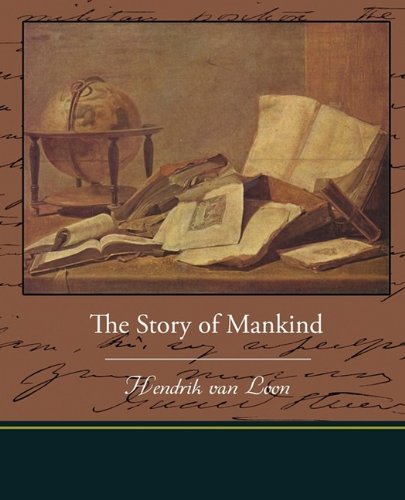 The Story of Mankind
by Hendrik van Loon

Description:
This genuinely enjoyable charmer, for history buffs and the historically challenged alike, covers human history from prehistoric times, when our earliest ancestors were learning to communicate with grunts, right through to the issues of the latter 20th century.

The Cambridge Medieval History
by J. B. Bury - The Macmillan Company
Planned by one of the most renowned Byzantinists and Medievalists of the day, John B. Bury, it became the de facto standard by which all comprehensive period histories would be measured. Essential for any serious student of medieval history.
(10457 views)

Titanic: The Story about the Unsinkable Ship
by Henry Freeman - Hourly History
Since Titanic sank to the bottom of the Atlantic ocean, the disaster has captivated history buffs and non-history buffs alike, and it is easy to see why. Some of the most illustrious people of the day were on board: some survived, and some did not.
(16631 views)

Hitler's Shadow: Nazi War Criminals, U.S. Intelligence, and the Cold War
by Richard Breitman, Norman J.W. Goda - The National Archives
This book is based on newly declassified and analyzed government documents. It documents how Western intelligence agencies declined to prosecute war criminals -- often men responsible for the deaths of thousands of Jews and others ...
(5491 views)