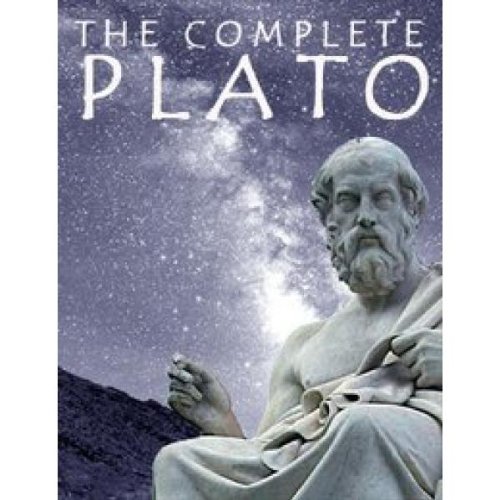 The Complete Plato
by Plato

Description:
Plato (428/427–348/347 BCE) was a Greek philosopher and mathematician of the Classic Age who founded the Academy of Athens. Noted as a student of Socrates, Plato has distinguished himself as one of the founders of Western philosophy by recording the teachings of his master and his own philosophies. This collection features 25 authentic works from the reproduced source.

The Subjection of Women
by John Stuart Mill - Longmans, Green, and co.
The renowned and influential essay by the great English philosopher argues for equality in all legal, political, social and domestic relations between men and women. Carefully reasoned and clearly expressed with great logic and consistency ...
(8883 views)

Civilisation: Its Cause and Cure
by Edward Carpenter - George Allen & Unwin Ltd.
Carpenter proposes that civilisation is a form of disease that human societies pass through. Civilisations, he says, rarely last more than a thousand years before collapsing, and no society has ever passed through civilisation successfully.
(8321 views)

The Life After Death
by C. W. Leadbeater - Adyar
Subject of life after death is one of the great interest to all of us. This is an exemplary study of the afterlife as taught by mystics from time immemorial to present day. C. W. Leadbeater was a leader in the Theosophical movement.
(22190 views)

Can Biotechnology Abolish Suffering?
by David Pearce - Smashwords
This book is a collection of essays by utilitarian philosopher David Pearce. The essays deal with the abolition of suffering through biotechnology, negative utilitarianism, the nature of consciousness, and the future of intelligent life.
(7193 views)