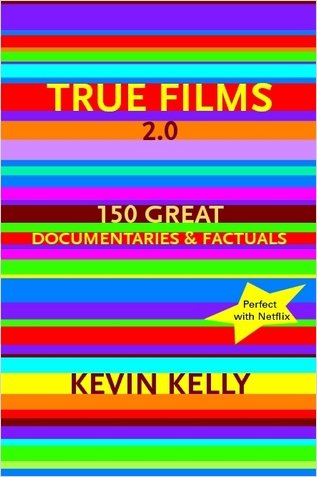 Description:
In this book the author offers rave reviews of 150 great true films. He define these non-fiction films as true films -- documentaries, educational films, instructional how-to's, and what the British call factuals -- a non-fiction visual account.

Hitchcock's Motifs
by Michael Walker - Amsterdam University Press
Starting from recurring objects, settings, character-types and events, Michael Walker tracks some forty motifs, themes and clusters across the whole of Hitchcock's oeuvre, including not only all his films but also episodes from his TV series.
(5136 views)