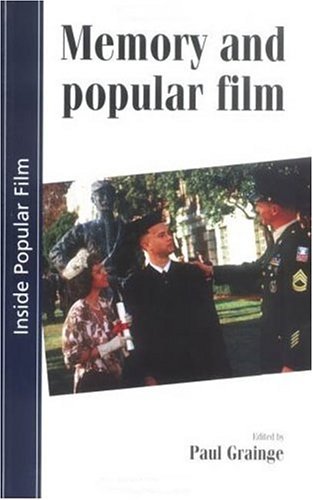 Description:
'Memory and popular film' uses memory as a specific framework for the cultural study of film. Taking Hollywood as its focus, this timely book provides a sustained, interdisciplinary perspective on memory and film from early cinema to the present.

European Cinema: Face to Face with Hollywood
by Thomas Elsaesser - Amsterdam University Press
In the face of renewed competition from Hollywood since the early 1980s, independent filmmaking in Europe has begun to re-invent itself. This book presents a broader framework for understanding the forces at work since the 1960s.
(3683 views)

The Beatles on Film
by Roland Reiter - Transcript-Verlag
This book provides the production history and a contextual interpretation of The Beatles' movies (A Hard Day's Night, Help!, Yellow Submarine, Let It Be) and describes their ability to project the group's image at different stages in their career.
(5396 views)

Movie Making Manual
- Wikibooks
Filmmaking is the process of making a film. The nature of the film determines the size and type of crew required during filmmaking. This manual is intended as a complete guide to filmmaking, the emphasis is on the practical.
(10148 views)