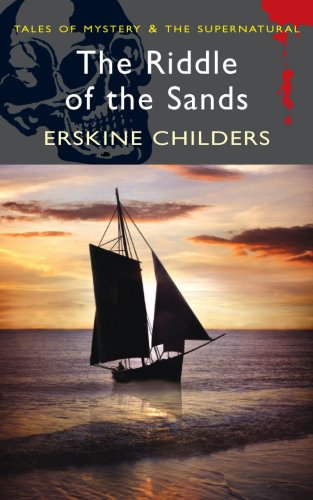 The Riddle of the Sands
by Erskine Childers

Description:
A seminal work of spy fiction first published in 1903, when it caused a sensation in Britain. It is a vivid account of German preparations to invade England, released at a time when tensions between the countries were rising.

Ding Dong!! Is She Dead?
by Alathia Morgan - ReadFrom.net
Sent into Witness Protection, Allie goes to deliver her friend's beauty products only to find her door hanging on its hinges and a trail of blood leading to a body. Danger follows Allie as she takes on different situations that risk her life.
(4430 views)

Wrongful Death: The AIDS Trial
by Stephen Davis - Smashwords
This is a work of fiction based on fact: the true story behind the government lies and incompetence, gross medical malpractice, and unbridled greed by a drug company that caused our American AIDS epidemic and cost 300,000 lives in just ten years.
(6921 views)