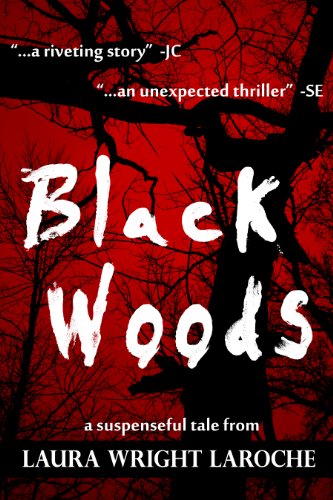 Description:
Avid mushroom hunters and volunteers with the local Search and Rescue Department, Laura and Julie, who are in their sixties, remember that first encounter in the woods years ago. Four young men, who are fun by nature, travel to the woods with high hopes of a hunt they won't forget. A call to the Search and Rescue Department will bring them shockingly together in the ... Black Woods.

The Riddle of the Sands
by Erskine Childers - eBooks@Adelaide
A seminal work of spy fiction first published in 1903, when it caused a sensation in Britain. It is a vivid account of German preparations to invade England, released at a time when tensions between the countries were rising.
(6682 views)

Rule 14
by William Blackwell - Smashwords
A financially-troubled family escapes the stress of city life and rents a cheaper home in the secluded countryside. Paradise rapidly transforms into a living hell as the strange landlords begin stalking them and uttering death threats...
(3541 views)

The Brent Street Haunting
by Saul Moon - Smashwords
Bible teacher Evangeline Weekes lodges with the Andrews family at No. 1 Brent Street. When a violent poltergeist invades the property, adolescent chemical worker David Andrews is blamed. But Evangeline is hiding a dark secret ...
(3281 views)

Twice Tempted
by William Manchee - Vantage Press Inc.
When confronted with the chance of a lifetime, Fred Fuller discovers the shallowness of his morality. His moral values are shattered as he takes the money and attempts to flea the country. By a vicious twist of fate he is put on trial for murder.
(5533 views)