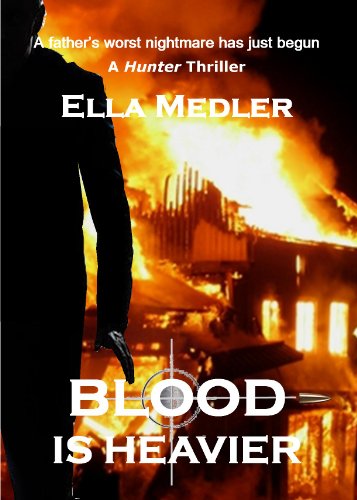 Blood Is Heavier
by Ella Medler

Description:
Nick Hunter used to be a contract killer. Shadows from his past step forward to shatter his short-lived peace and destroy his family. His wife is dead, his four-year old son kidnapped and it looks like someone is trying to frame him for murder. Under pressure, broken, is there anything Nick wouldn't do to rescue his son?

The Rich Guardian
by E. Clay - Smashwords
The Rich Guardian is the story of one man sleepwalking through life without a sense of purpose or destiny. However, on 6 June 2018, his life is forever altered after an unexpected encounter with a foreigner who has a dark and secret past.
(8322 views)