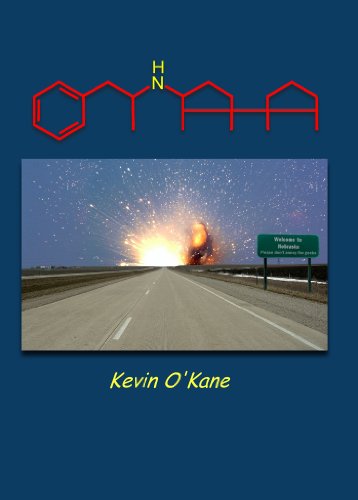 Description:
Mike is a reporter who knows a lot of secrets. David and Todd are Mike's cyber geek friends who are dot-com rich and seriously dangerous. Jack is a drug lord who wants those secrets buried... An Orwellian thriller about a band of mild mannered computer geeks who are lords of an unseen electronic empire.

The House of Whispers
by William le Queux - Nash
A remarkable mystery story in which valuables disappear from locked safes; written and whispered warnings come out of nowhere and a murder is committed behind locked doors -- all in a modern New York apartment. Full of arresting situations...
(5814 views)