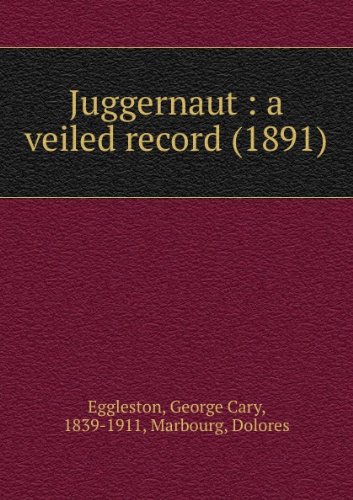 Description:
Edgar Braine was never so blithe in all his life as on the morning of his suicide. Years after, in the swirl and tumult of his extraordinary career, the memory of that June morning, and of the mood in which he greeted it, would rush upon him as a flood, and for the moment drown the eager voices that besought his attention, distracting his mind for the briefest fraction of an instant from the complex problems of affairs with which he wrestled ceaselessly.

Martin Eden
by Jack London - Feedbooks
This is a novel by American author Jack London, about a struggling young writer. This book is a favorite among writers, who relate to Martin Eden's speculation that when he mailed off a manuscript, there was no human editor at the other end.
(8977 views)

Men in War
by Andreas Latzko - ManyBooks
An Austrian officer pictures war as a sickening horror and an exploitation of the poor. Its sordidness being entirely unrelieved by any ideal of patriotism, it may tend to leave an impression of the utter unjustifiability of either side of the war.
(6111 views)

The Unlit Lamp
by Radclyffe Hall - eBooks@Adelaide
The story of Joan Ogden, a young girl who dreams of setting up a flat in London with her friend Elizabeth (a so-called Boston marriage) and studying to become a doctor, but feels trapped by her manipulative mother's emotional dependence on her.
(5731 views)

Agnes Grey
by Anne Brontë - Thomas Cautley Newby
Bronte's daring first novel was hailed as the most perfect prose narrative in English literature. Originally quite scandalous and drawing from the author's own life, this biting social commentary exposes the hardships of a governess's life.
(9674 views)