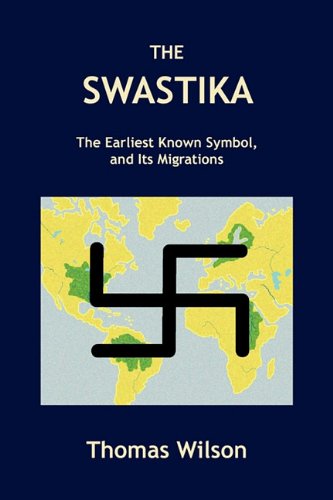 The Swastika
by Thomas Wilson

Description:
Originally published under the auspices of the United States National Museum (now the Smithsonian), this book is the most comprehensive scholarly study of the history and use of the ancient swastika symbol ever undertaken. Its author, Thomas Wilson, participated in the excavation of an Indian burial mound in Ohio where several large copper swastikas were discovered. This unusual find sparked Wilson's curiosity and led to the research that ultimately became this book.

Turning Points in Ending the Cold War
by Kiron K. Skinner - Hoover Institution Press
The authors examine the end of detente and the new phase of the cold war in the 1980s, Reagan's radical new strategies, the peaceful revolutions in Poland and Hungary, the reunification of Germany, contributions of Gorbachev and Yeltsin, and more.
(13673 views)

A history of England and the British Empire
by Arthur D. Innes - The MacMillan Company
This work is intended to appeal to the general reader who finds less than he requires in the books written expressly for the use of schools. It ought to be of service to advanced pupils and their teachers, as well as to university and other students.
(12413 views)

The Story of Mankind
by Hendrik van Loon - Boni and Liveright
This book, for history buffs and the historically challenged alike, covers human history from prehistoric times, when our earliest ancestors were learning to communicate with grunts, right through to the issues of the latter 20th century.
(13893 views)