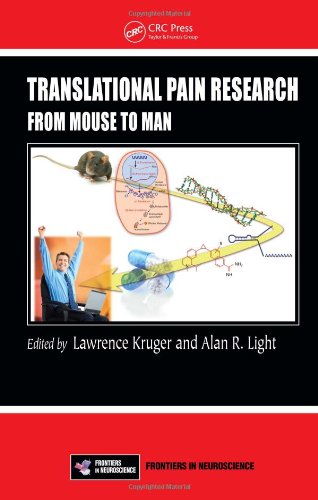 Description:
Bringing together recent advances in modern neuroscience regarding genetic studies in mice and humans and the practicality of clinical trials, this volume effectively bridges the gap between basic research and patient care by humanely examining rodent models for pain associated with bone cancer, osteoarthritis, fibromyalgia, and cardiac episodes.

Cognitive Psychology and Cognitive Neuroscience
- Wikibooks
This is a textbook on cognitive psychology, a psychological science which is interested in various mind and brain related subfields such as cognition, the mental processes that underlie behavior, reasoning and decision making.
(17050 views)