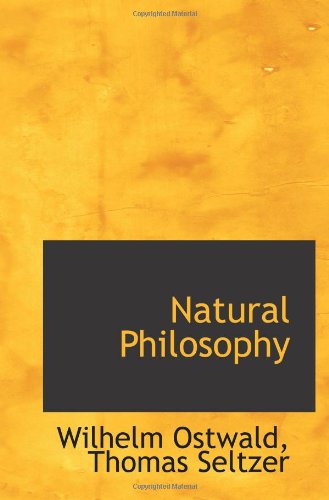 Description:
The present work is meant to serve as the first aid and guide in the acquisition of comprehensive notions of the external world and the inner life. It is meant to uphold a certain method, that is, the scientific (or, if you will, the natural scientific), which takes its problems, and endeavors to solve its problems, from experience and for experience.

Abuses
by Alphonso Lingis - University of California Press
Philosophical work and a travel documentary from Third World countries. It explores the fundamental principles of Continental philosophy, describing the cultures he visits, and the horrific conditions that people in these cultures must endure.
(13606 views)

Learning from Arguments: An Introduction to Philosophy
by Daniel Z. Korman - PhilPapers Foundation
This book advances accessible versions of key philosophical arguments, in a form that students can emulate in their own writing, and with the primary aim of cultivating an understanding of the dynamics of philosophical argumentation.
(192 views)

The Complete Plato
by Plato - Feedbooks
Plato was a Greek philosopher and mathematician of the Classic Age who founded the Academy of Athens. He has distinguished himself as one of the founders of Western philosophy by recording the teachings of his master and his own philosophies.
(12284 views)

Spinoza
by John Caird - Adamant Media Corporation
The author left out the account of Spinoza's life and letters, and to confined the work to an examination of his philosophical system. This writing attempts to deal with that philosophy from a point of view different from that of other books.
(13347 views)