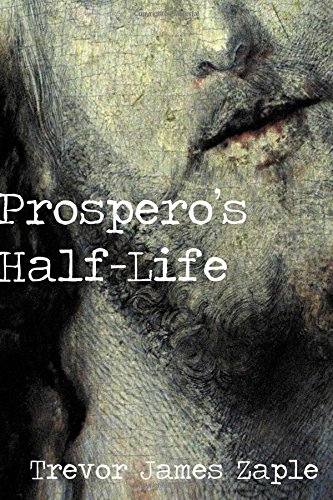 Description:
Richard Adams loves his job -- or maybe he just wants to ignore everything that's going on outside of it. As the world rapidly turns into a plague-filled charnel house, Richard keeps on running his store as though nothing has changed. Even after he closes down for the last time, he can't quite bring himself to believe that everything has changed.

Maelstrom
by Peter Watts - Tor Books
This is the way the world ends: A nuclear strike on a deep sea vent. The target was an ancient microbe -- voracious enough to drive the biosphere to extinction -- and a handful of amphibious humans called rifters who'd inadvertently released it.
(4991 views)

The Poison Belt
by Arthur Conan Doyle
Professor Challenger, his wife, journalist Malone and adventurer Roxton have gathered with oxygen canisters to watch the final hours of the world. As a poisonous miasma apparently asphyxiates the human race, Malone feverishly writes his copy.
(7937 views)

2120 Titus
by Razor Blade - Smashwords
A 17 km wide asteroid named 2120 Titus is heading towards a collision with Earth. A known object for over a hundred years, scientists struggle to understand why the asteroid is heading towards Earth and why it is emitting an intelligent radio signal.
(2243 views)

Darkness and Dawn
by George Allan England - Project Gutenberg
The Pioneering Novel of New York After the Fall - the end of the 3rd millennium. Monumental buildings in ruins. Central Park a jungle peopled by savage sub-humans. A huge black shape moving across the night sky occluding the stars.
(5688 views)