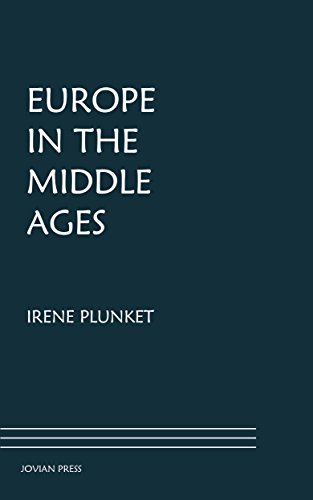 Europe in the Middle Ages
by I. L. Plunket

Description:
The history of Mediaeval Europe is so vast a subject that the attempt to deal with it in a small compass must entail either severe compression or what may appear at first sight reckless omission. I venture to claim for the present book a pioneer path of 'omission'.

Age of Enlightenment
- Hourly History
From its beginnings as a loosely definable group of philosophical ideas to the culmination of its revolutionary effect on public life in Europe, the Age of Enlightenment is the defining intellectual and cultural movement of the modern world.
(3472 views)

Vlad the Impaler: A Life From Beginning to End
- Hourly History
Many scholars argue that Vlad III Dracula, also known as Vlad the Impaler, is the real Dracula. He was known in western Europe for his cruelty, most especially his penchant for impaling his victims. He is said to have killed some 100,000 people ...
(3941 views)