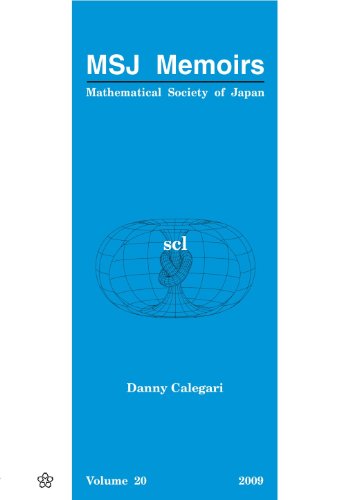 Description:
This book is a comprehensive introduction to the theory of stable commutator length, an important subfield of quantitative topology, with substantial connections to 2-manifolds, dynamics, geometric group theory, bounded cohomology, symplectic topology, and many other subjects.

An Introduction to Algebraic Surgery
by Andrew Ranicki - arXiv
Browder-Novikov-Sullivan-Wall surgery theory investigates the homotopy types of manifolds, using a combination of algebra and topology. It is the aim of these notes to provide an introduction to the more algebraic aspects of the theory.
(7614 views)