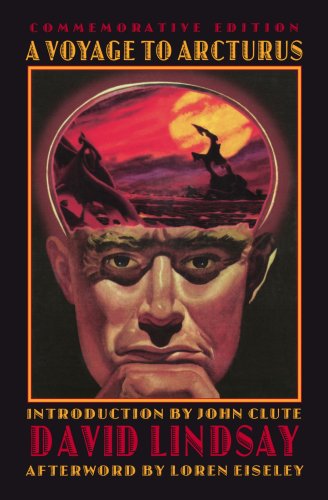 A Voyage to Arcturus
by David Lindsay

Description:
One of the most revered classics of science fiction, it has inspired, enchanted, and unsettled readers for decades. It is simultaneously an epic quest across one of the most unusual and brilliantly depicted alien worlds ever conceived, a profoundly moving journey of discovery into the metaphysical heart of the universe, and a shockingly intimate excursion into what makes us human and unique.

Atlantida
by Pierre Benoit - ManyBooks
This French novel of 'Atlantis in the Sahara' made a huge splash when it was published. The exotic Saharan setting, the stories of desert survival, the overpowering allure of the last Queen of Atlantis, make a memorable, if a bit pulpy, read.
(5388 views)