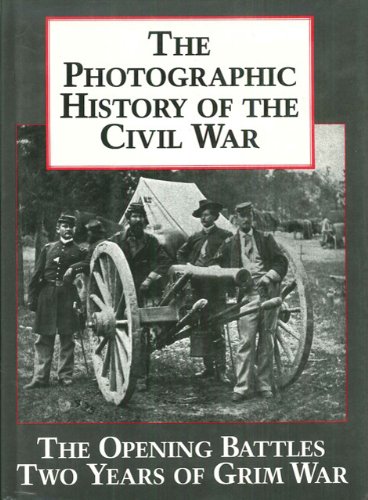 Description:
The Photographic History of the Civil War was first published in 1911 to commemorate the fiftieth anniversary of the great conflict. The thousands of photographs contained within are remarkable in their immediacy, spontaneity, and authenticity.

The Beginner's American History
by D. H. Montgomery - Ginn & Company
A textbook for pupils beginning the study of our history. This is a panorama of the leading events of our history, with their causes and results clearly traced. It is sometimes regarded as the best school history of the United States yet published.
(14720 views)

A Century of War
by John V. Denson - Ludwig Von Mises Institute
The book covers the history of America's large wars from 1860 through the Cold War, describing the 20th century as the bloodiest in all history. Denson recounts how the wars came about through a series of deceitful political ploys.
(16509 views)

The Decline of the American Republic
by John T. Flynn - Mises Institute
In 1955, John T. Flynn saw what few others journalist did: the welfare-warfare state conspired to bring down American liberty. The New Deal combined with World War Two had fastened leviathan control over a country born in liberty.
(13288 views)