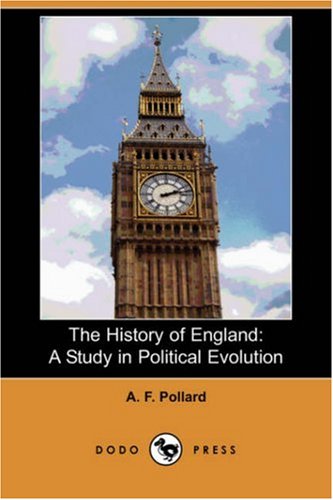 The History of England
by A.F. Pollard

Description:
A.F. Pollard was a major force in establishing history as an academic subject in Britain. This book traces the evolution of a great empire, which has often conquered others, out of a little island which was often conquered itself.

Cambridge and its Story
by Charles William Stubbs - J.M. Dent & Co.
This work details the origins and history of one of the most famous schools in the world, Cambridge University in England. Beautiful illustrations and detailed information allow the reader to get a sense of the history and beauty of this university.
(5370 views)

The British Monarchy on Screen
by Mandy Merck - Manchester University Press
In the first book length examination of film and television representations of this enduring institution, distinguished scholars of media and political history analyze the screen representations of royalty from Henry VIII to 'William and Kate'.
(4096 views)