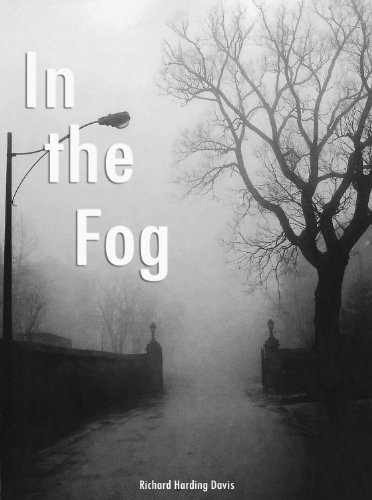 In the Fog
by Richard Harding Davis

Description:
Classic mystery and detective fiction of the Late Victorian era. Very atmospheric little puzzler set in London on a night of impenetrable fog. Surprise ending. Perfect story for curling up on the couch on a rainy or foggy night.

Ask Not For Whom The Panther Prowls
by Astor James Monroe - Smashwords
In this novella, Dr. Shapre swears to 'go straight' and stick to academic pursuits. He is dragged into a series of polite poisonings after a student in his class dies of an apparent heart attack. Someone is slowly knocking off the undergraduates ...
(3462 views)

Concrete Underground
by Moxie Mezcal - ManyBooks
A murder mystery about identity and alienation in the digital age. An idealistic journalist sets out to expose corruption among the city's elite and soon finds himself immersed in a conspiracy of murder, blackmail, espionage, and human trafficking.
(5646 views)

When Thief Meets Thief
by Harry Stephen Keeler - ManyBooks
Tillary Steevens, novelist, stole the plots of all the stories that brought him fame. Jerry Hammond, rightful owner of the said plots, was driven by fate to making a living as a cracksman, after he had undergone a bewildering series of adventures.
(6518 views)