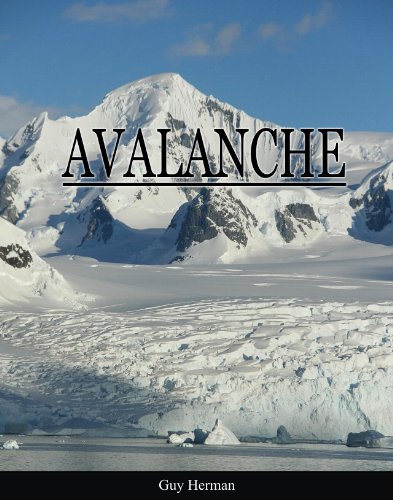 Description:
A harrowing, nearly unbelievable, incredibly intimate adventure of a professor and his graduate assistant's summertime escape to the Alps, ending in a wondrous horror and recounted first person to the professors attorney from his jail cell in Aix en Provence, France.

The Great Quest
by Charles Boardman Hawes - The Torbell Company
A romance of 1826, wherein are recorded the experiences of Josiah Woods of Topham, and of those others with whom he sailed for Cuba and the Gulf of Guinea. He braves the stormy seas, encounters natives, searches for gold and rescues a lovely lady.
(4383 views)

A Tale of Two Tunnels
by William Clark Russell - Chatto & Windus
The ship Lovelace lay in the East India Docks, being newly arrived from an East India voyage. Her commander, Jackman, stood in her cabin and gazed in his glass; he looked at his face, and seemed to study it. There was a mark as of a blow...
(3766 views)

Treasure of Kings
by Charles Gilson - Boy's Own Paper
Eagerly, with hands that trembled somewhat, I studied the map. It will be remembered that the portion had been torn across the place where was marked the Temple of Cahazaxa. Upon the fragment that had come into my hands by so strange a chance...
(5636 views)

City Of Masks
by Mike Reeves-Mcmillan - C-Side Media
City of Masks is a swashbuckling adventure in a setting reminiscent of Shakespeare's Italy. In the city-state of Bonvidaeo, by custom and law everyone must wear a mask and act in character with it, or face civil, social and religious penalties.
(5550 views)