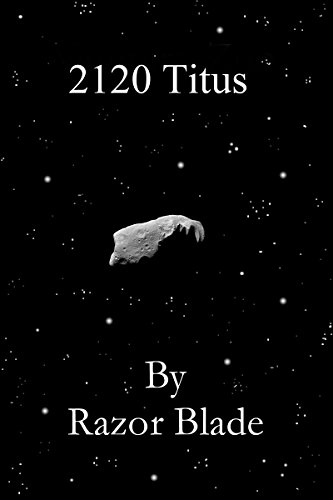 Darkness and Dawn
by George Allan England - Project Gutenberg
The Pioneering Novel of New York After the Fall - the end of the 3rd millennium. Monumental buildings in ruins. Central Park a jungle peopled by savage sub-humans. A huge black shape moving across the night sky occluding the stars.
(5586 views)

After London, or Wild England
by Richard Jefferies - Duckworth & Co.
Science fiction novel which describes an England of the distant future in which most of the people have died and a swamp covers the site of old London. The hero of the story sets out on a quest to win the hand of the daughter of a neighboring baron.
(8715 views)

Spell of Apocalypse
by Mayer Alan Brenner
In the zany conclusion of The Dance of Gods tetrology, the various warring factions of good and evil come together to resolve their separate destinies. Whose magic will prove mightiest in this final showdown between gods, mortals, and other beings?
(6629 views)