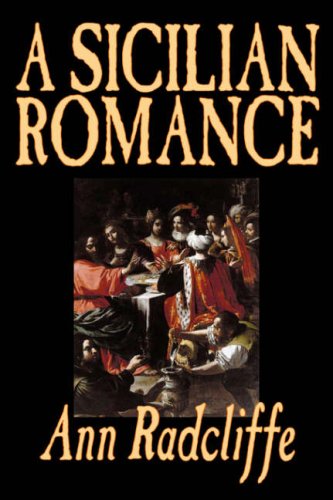 A Sicilian Romance
by Ann Radcliffe

Description:
On the rocky northern shores of Sicily stands a lonely castle, the home of the aristocratic Mazzini family. The marquis of Mazzini has remarried and gone away to live with his new wife, abandoning his two daughters -- sweet-natured Emilia and lively, imaginative Julia -- to wander the labyrinthine corridors alone. His only involvement with their lives is to arrange a marriage between Julia and the cruel Duke de Luovo, even though she loves another.

Through the Eye of the Needle
by William Dean Howells
Utopian Classic! Aristides Homos writes a series of letters home to his friend Cyril. Homos is now located in the densely urban environment of NY, where he confronts the contrasts between America and his own pastoral and agrarian Utopianism.
(5871 views)

The Wet Parade
by Upton Sinclair - Farrar & Rinehart
In the early 20th Century, with the Prohibition Era approaching, two families come undone over the evils of alcohol. The drinking of Roger Chilcote costs him everything, including his family's money after gambling it away. Chilcote commits suicide...
(3862 views)