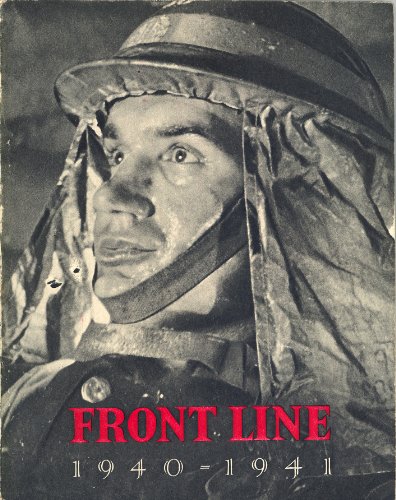 Front Line 1940-41: The Official Story of the Civil Defence of Britain

Description:
Front Line is a tale of individual effort and performance. This book was produced whilst Britain was in the thick of World War 2, and victory was by no means certain. The text is undoubtedly morale boosting propaganda, but it is a fascinating read.

Queen Victoria: A Life From Beginning to End
- Hourly History
Queen Victoria's life was one of magnificent proportions. Victoria's childhood was difficult and lonely but from the time she took the throne aged just eighteen she blossomed into a powerful woman, both frivolous and formidable.
(3885 views)

A Short History of Wales
by Owen Edwards - T. Fisher Unwin Ltd.
Sir Owen M. Edwards was a historian, who wrote a number of books on Welsh history. An educationalist and a prolific writer, in this book he intended to arouse interest among the people of Wales in their own language and history.
(8703 views)

History of Scotland
by Margaret Macarthur - Henry Holt & Co.
Covering the History of Scotland in a concise and efficient manner, from the Gaelic Period through to the Reformation. The northern part of Great Britain is now called Scotland, but it was not called so till the Scots came over from Ireland ...
(6728 views)